4 Reasons Why You Should Visit Victoria’s Chinatown

4 Reasons Why You Should Visit Victoria’s Chinatown

For those that live in Victoria, it’s pretty easy to overlook Chinatown. Attracting all kinds of out-of-towners and tourists, most locals might choose to avoid this neighbourhood altogether. But as the second oldest Chinese settlement in all of North America, there is a ton of interesting history here. Recently, in fact, a number of shops have opened up also, providing more reason to come and visit. Here’s a brief overview of Victoria’s Chinatown and why you might want to come down and spend an afternoon.

Thanks to the discovery of gold throughout the Fraser Canyon in 1858, a massive amount of immigration suddenly flooded into British Columbia – one third of which was Chinese. Along with a variety of other ailments in China (famine, drought, war, etc.) which sent even more displaced peoples, Victoria received a mass amount of immigrants.

Starting off as a series of wooden huts, Victoria’s Chinatown would go on to includes a dense neighbourhood of businesses, schools, churches, and a variety of other infrastructure. Although it began to attract certain unscrupulous activity, such as opium, the Victoria neighborhood housed roughly 3,158 people, making it the largest Chinese settlement in Canada at the time (1911). But between 1920-1970, Victoria’s Chinatown suffered a period of decline, until a massive revitalization project got underway in the 1980s.

If you’re interested in architecture, Fan Tan Alley is a must see. Known as the narrowest street in all of Canada, it is a peculiar sight to see. At its most narrow, it is only 0.9 metres across, hardly wide enough to fit an average sized person.

Once known as a sort of Red Light District, the alley was home to all kinds of criminal activity. Gambling, narcotics and prostitution were the norm, and it wasn’t until the 1950 and 60s that these establishments were closed for good.

Now, one can find all kinds of shops, boutiques, galleries, and restaurants. Head down for an amazing slice of history.

Since its revitalization and designation as a National Historic Site of Canada, Victoria’s Chinatown now includes all kinds of shops for people to peruse. Looking for a cup of coffee? Head on over to Habit, located in Fan Tan Alley: an epicentre of all kinds of activity. Or if you’re looking for something a tad more artistic, check out Fortune Gallery: a great brick-laden building perfect to get lost in.

If you’re planning on spending a full day adventuring in Victoria, it’s nice to know that Chinatown is only a stone’s throw away from downtown. Located on Fisgard Street, you can easily access other worthwhile points of interest. For instance, Market Square, located at 560 Johnson Street, offers a wonderful shopping experience for people of all ages. Head a little further south, and you’ll make your way to Victoria’s crown jewel: The Empress Hotel.

Victoria’s Chinatown may seem more like a tourist attraction, but it has a ton to offer local residents. If you’re thinking of investing in real estate in Victoria, know that there is a history here you may not have been aware of. If you are curious about the history of any particular area you are considering living in, contact one of our REALTORS(®) today! 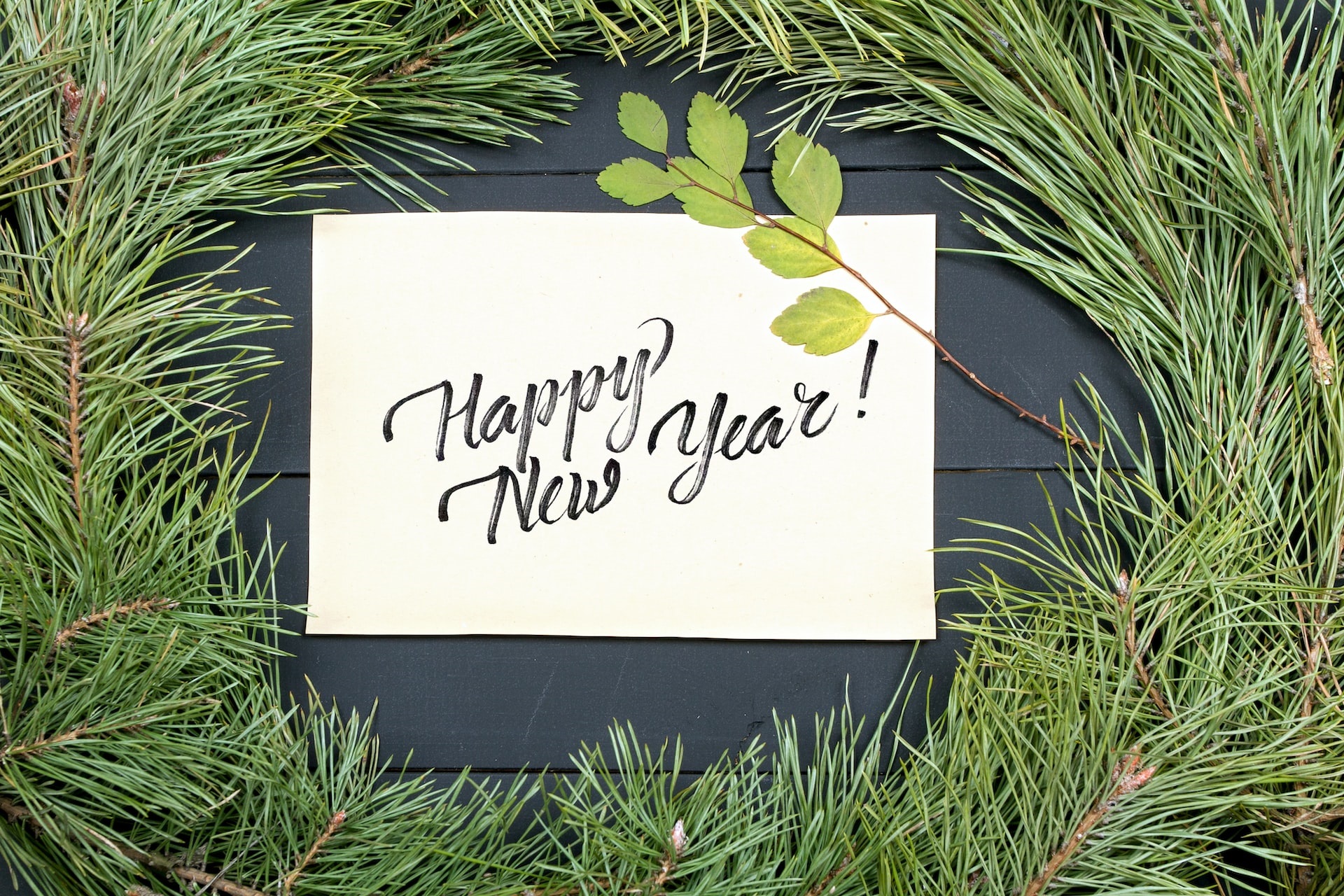 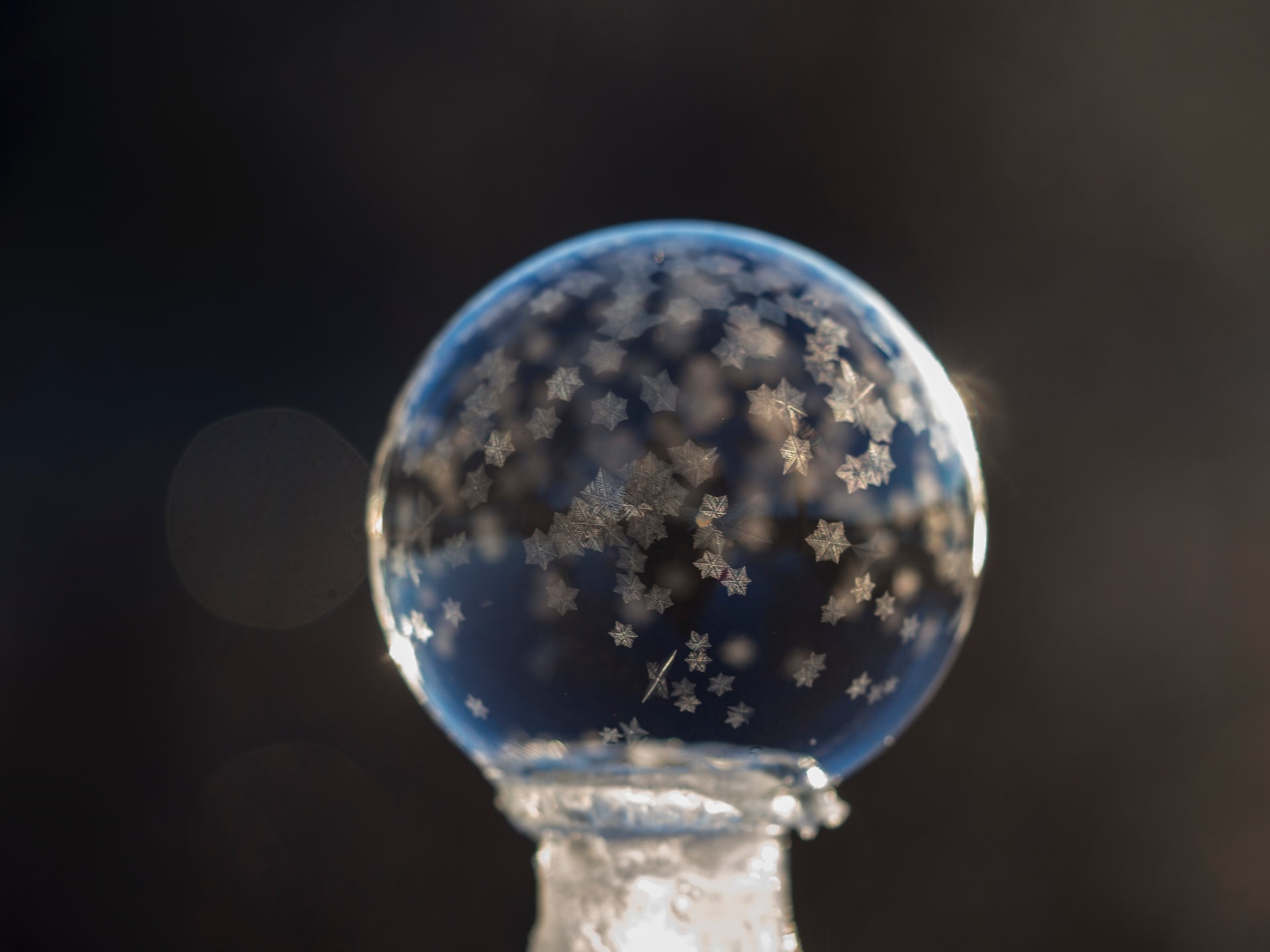 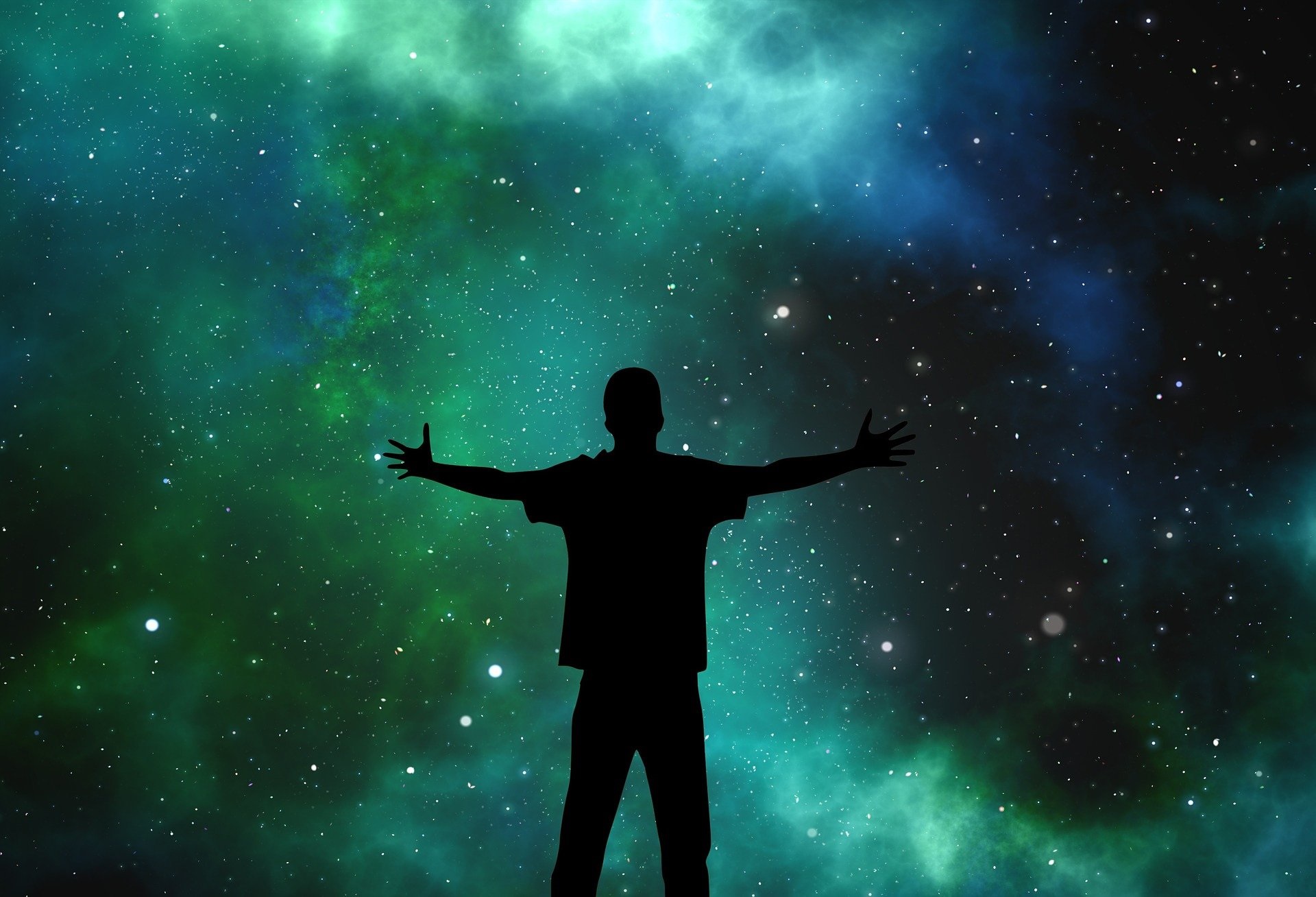 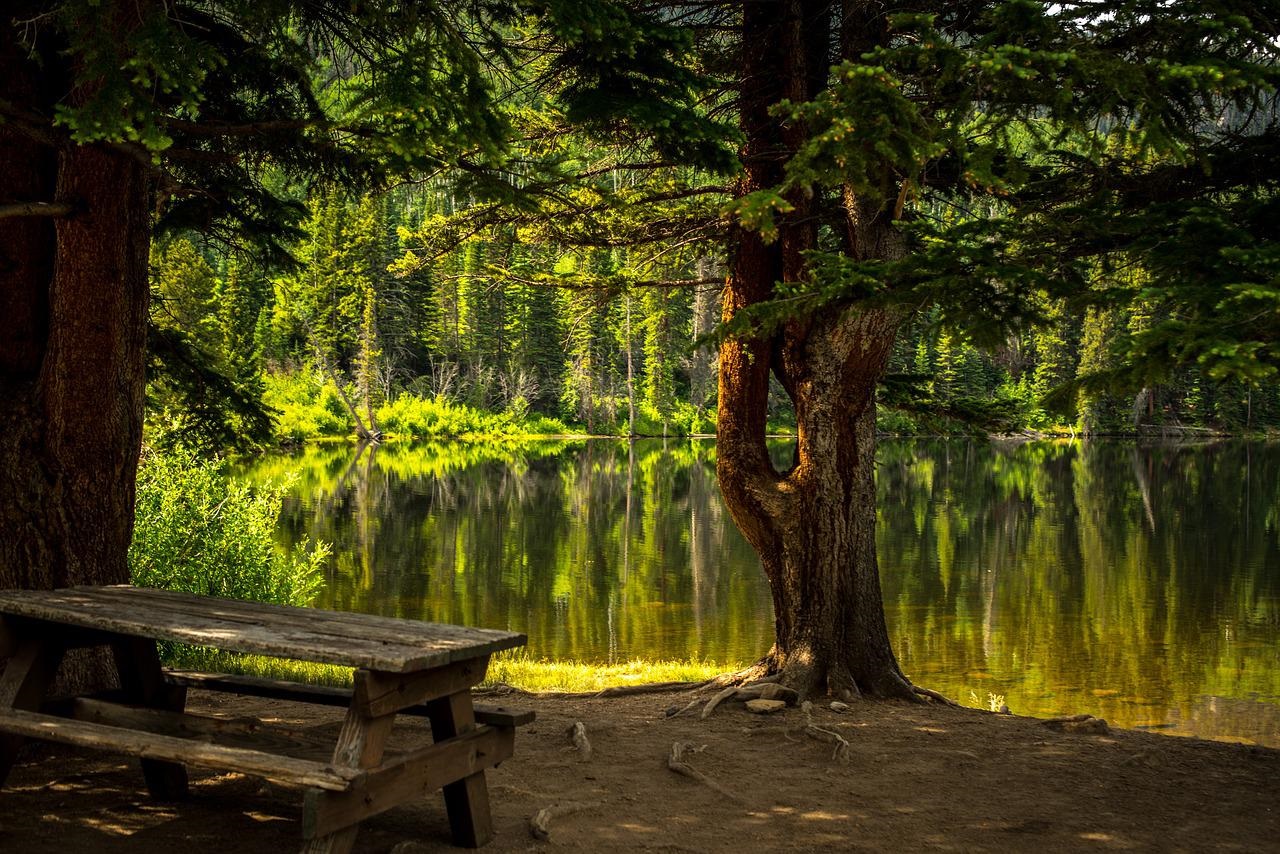