Ever Been to Nanaimo?

Ever Been to Nanaimo?

For those of us who live on Vancouver Island, it’s easy to take for granted all the awesome areas within driving distance. Whether you’re spending a long weekend away or taking time off during the summer, you are only a stone’s throw from world class holiday destinations.

Tofino, which sits on Vancouver Island’s west coast, attracts people from all over the world. Here, visitors eagerly eat up surf, sun, and some darn tasty tacos, courtesy of Tacofino food truck. On the other side of the Island, Campbell River offers breathtaking views and a ton of close calls with nature. And that’s not even the half of it!

With so much to see and do just outside of Victoria, we tend to forget about the other mid-sized Island city only an hour and a half away. No matter what your ideal travel destination looks like, Nanaimo has a near-unanimous appeal. From its beautiful mountain backdrop to its coveted shoreline – one of Canada’s longest – on the east side of the Island, Nanaimo is overflowing with fantastic vistas and natural monuments. Mount Benson, which rises 1,006 metres just west of the city, is one of the area’s crowning jewels, a sight worth seeing any time of year.

With this kind of environment, Nanaimo is the perfect place for many outdoor adventure activities. Take to the water and you’ll find countless kayakers, paddle boarders, and fanciful floaters. They won’t just be out in the ocean either. There are more than eighteen lakes in and around the city. For something less aquatic, people can head off on hiking trails and bike trips. In fact, there are over two hundred trails and parks in Nanaimo and the surrounding region.

The beauty in and around Nanaimo made the decision to open an office there an easy one! So, we did just that in June of 2017. Click here to get in touch with us at our Nanaimo office.

Nanaimo, BC isn’t known only for its expansive natural environment, however. Visitors from Victoria or anywhere else on Vancouver Island can take a trip to the city, where they’ll find a historic downtown full of quaint shops, heritage buildings, culinary experiences, and more. For music lovers, there’s even a plaza named after one of British Columbia’s most celebrated jazz musicians: Diana Krall. And not unlike the rest of the province, Nanaimo is undergoing a kind of golden-era in regard to craft beer and artisan eats. Foodies and beer snobs are able to spend countless hours between the state-of-the-art breweries and trendy restaurants. Make sure that you book a tour with one of the many culinary companies.

It’s hard to put it any other way: Nanaimo is an oasis inside of a sanctuary. We at Pemberton Holmes feel it’s important to remind ourselves of how lucky we are to live in this part of the world with places like Tofino, Campbell River, and Nanaimo right in our backyard.

For anyone on the lookout for a quick weekend away, Nanaimo must be on your go-to list. Beaches, boating, beer, and bites will make up most of your stay. Nothing wrong with that if you ask us!

If you’re thinking about purchasing property in Nanaimo, make sure to contact us at Pemberton Holmes. We’ll set you up in no time! 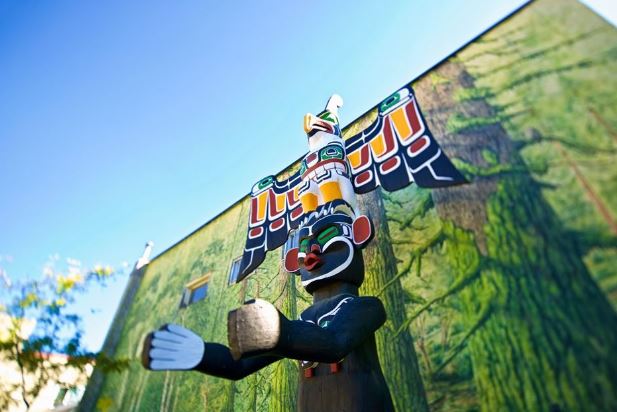 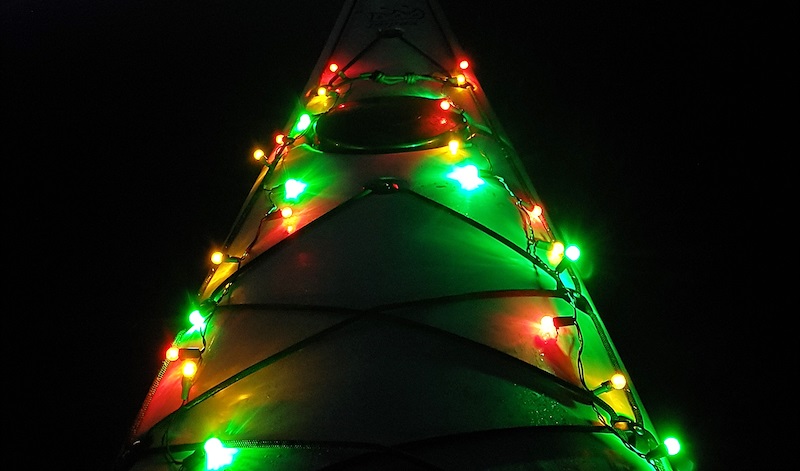 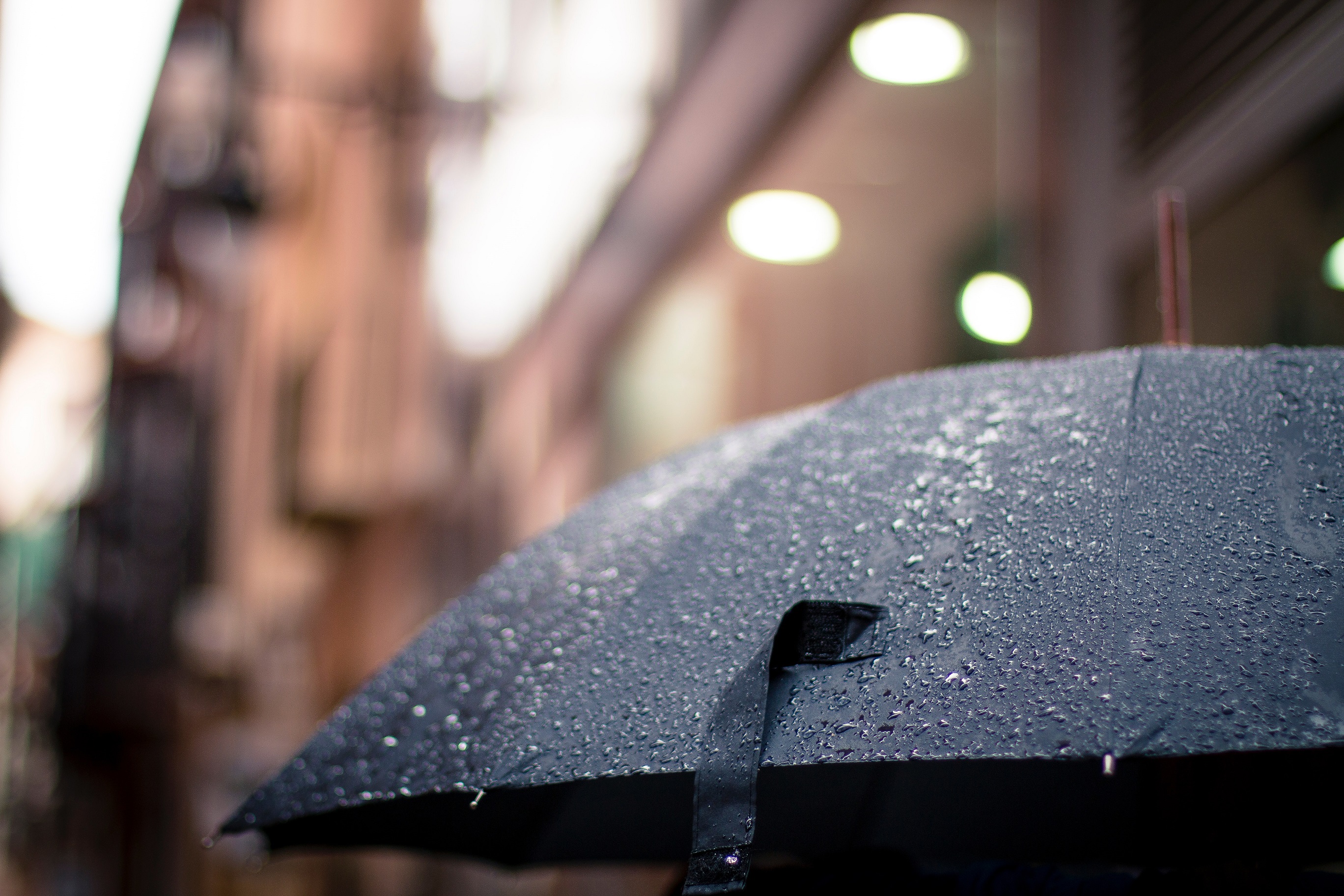 Unique Things to Do in Victoria, BC – Part 1 Gallery

Unique Things to Do in Victoria, BC – Part 1