“NANAIMO, BC – Housing sales in the VIREB area decreased in December, reflecting seasonal market conditions, but annual sales volume rose 13 per cent over 2014. A total of 4,886 single-family homes sold on the Multiple Listing Service® (MLS®) in 2015, an increase of 13 per cent over the 4,335 sales recorded the previous year. Both the benchmark and average prices increased last year, up 6.91 per cent and four per cent respectively. Inventory levels were at their lowest since 2005, down 17 per cent from the previous December. Limited inventory continues to place upward pressure on prices, which has created market conditions that favor sellers.” 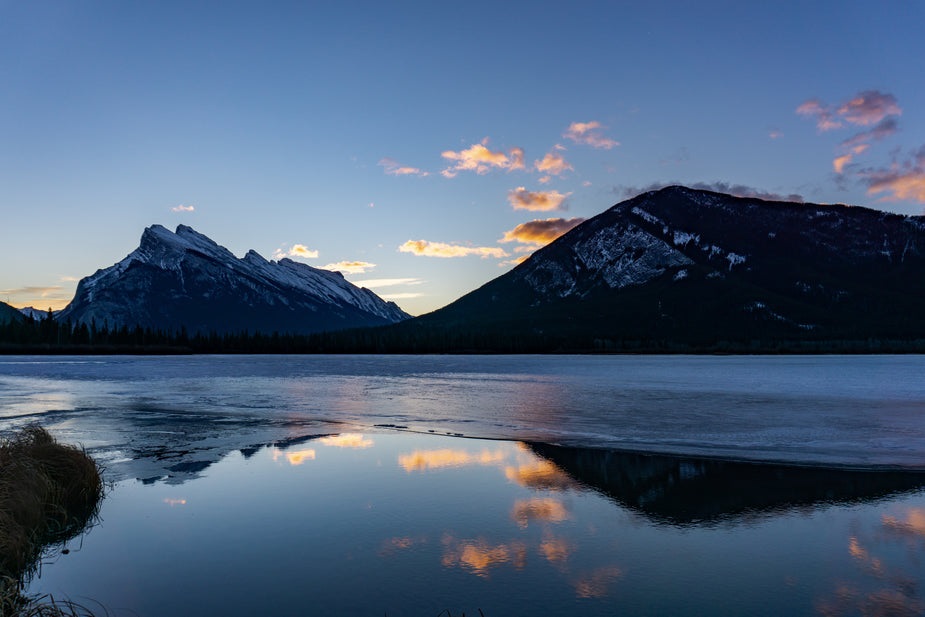 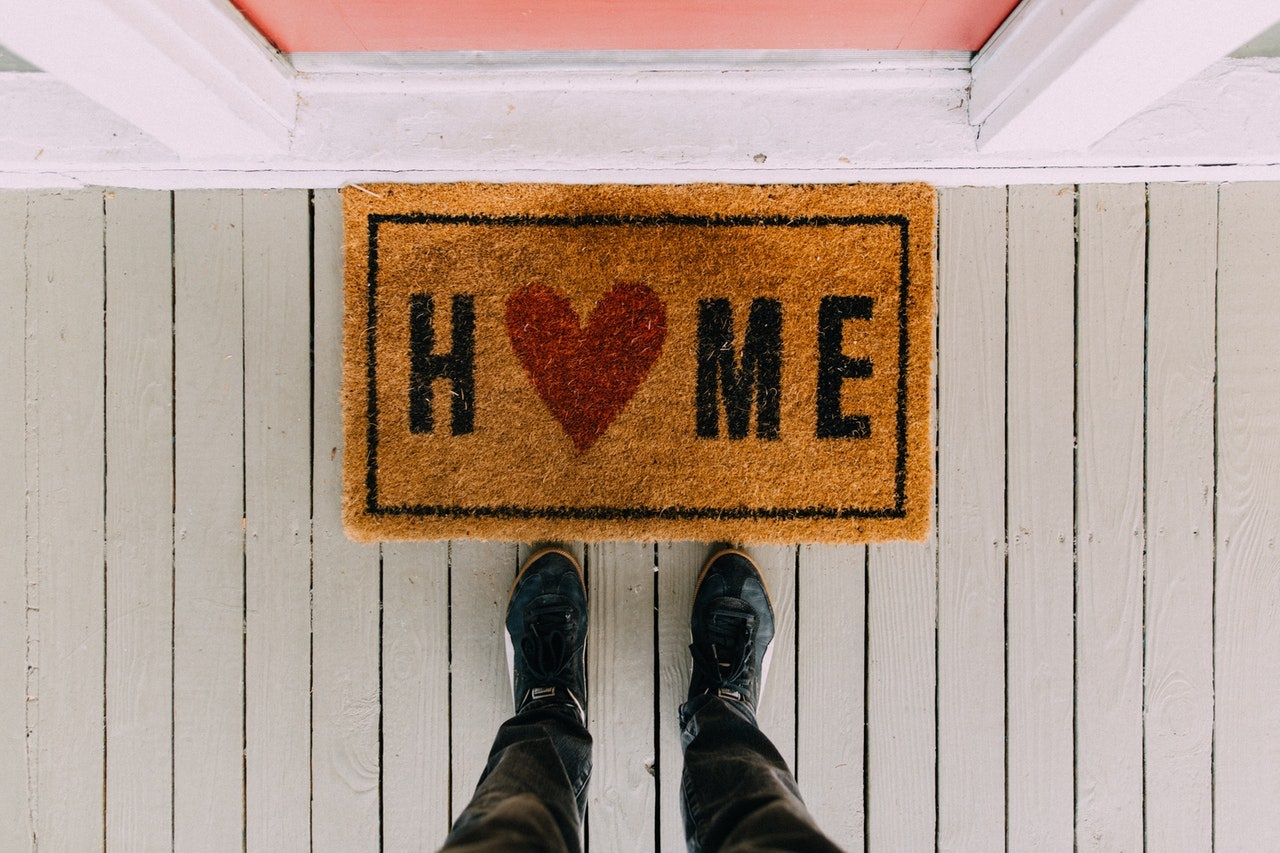 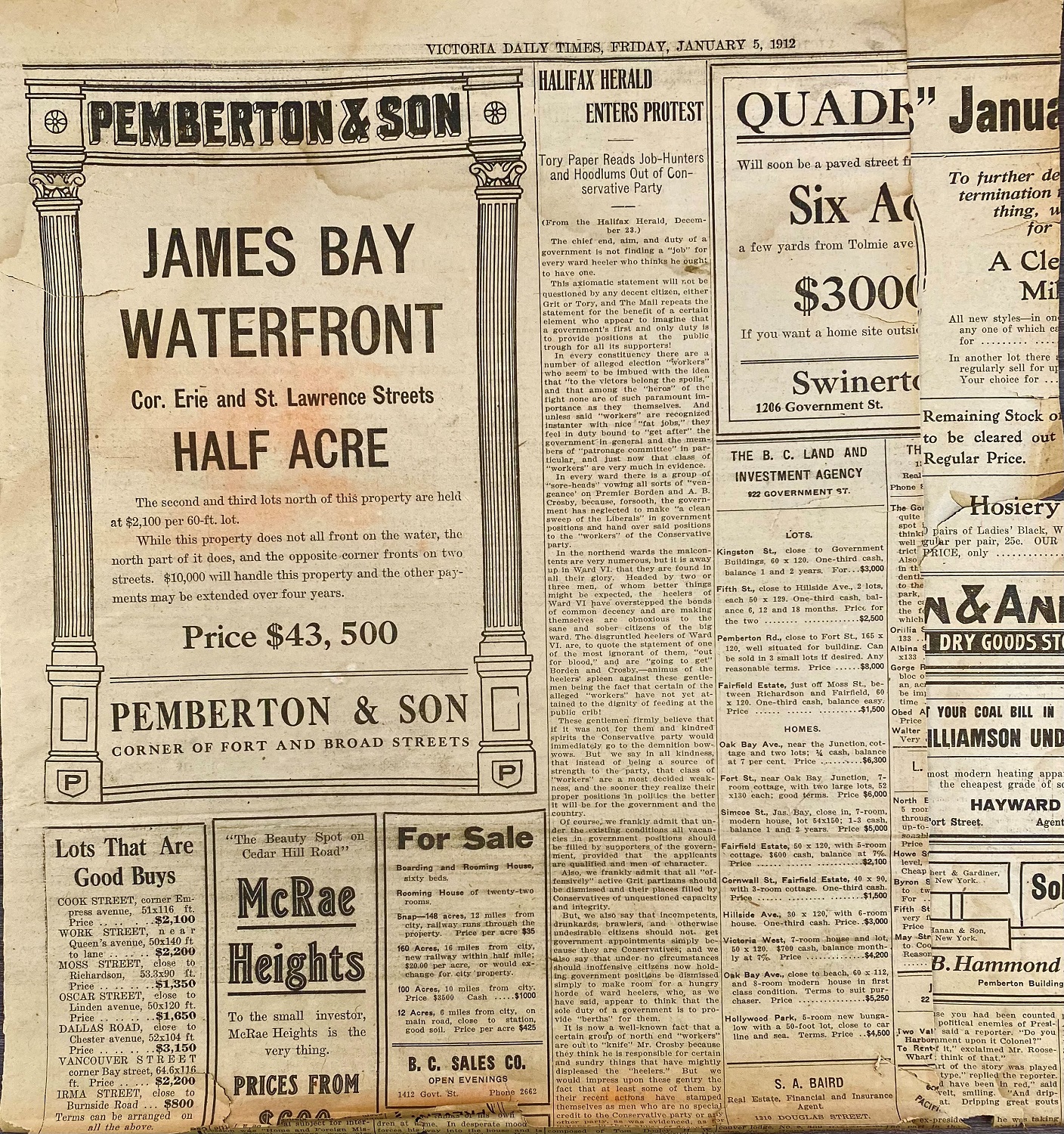 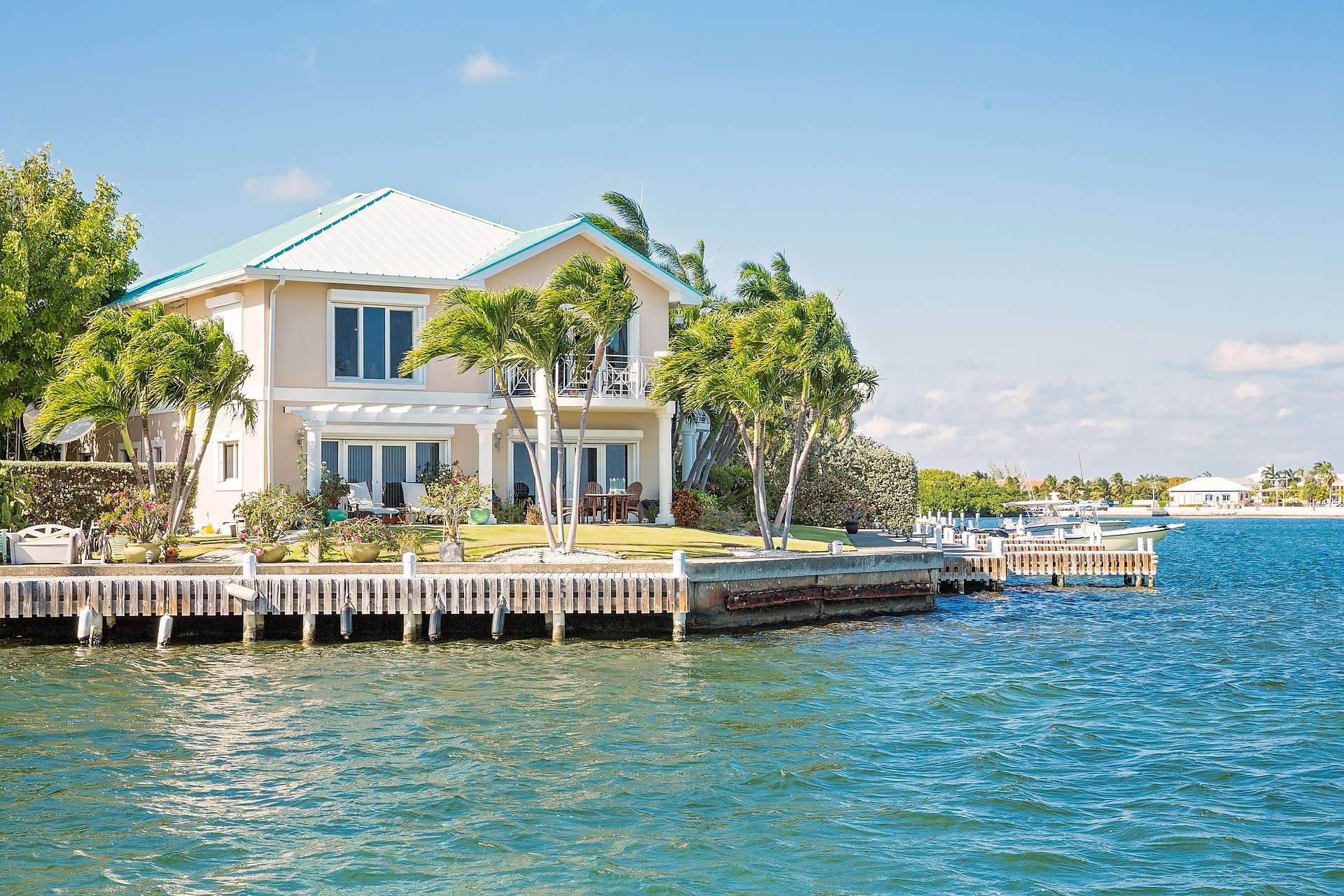